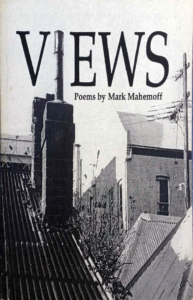 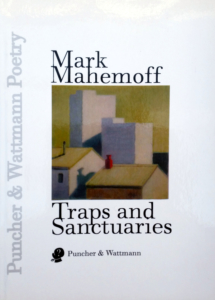 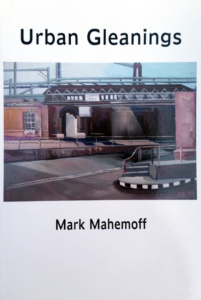 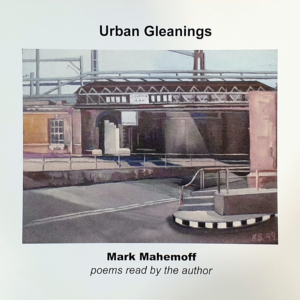 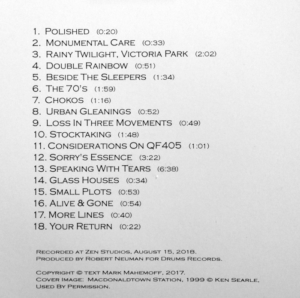 “The grains to be gleaned from this book [Urban Gleanings] are the details Mahemoff describes, the “copper-coloured skink” that is “like a thought vanishing”, or a “sedentary man with a whistle/who looks like he’s never done/anything else.”

“Near-life Experience … is an assured collection in which Mahemoff manages to integrate his distinctive poetic skill and sophistication with an accessible, unpretentious style… Mahemoff’s spotlight never fails to find the ‘extra’ in ordinary life and I would encourage others to experience these poems. I look forward to reading Mahemoff’s next collection.”

“More often than not, Mahemoff’s watchful eye is on the people and paraphernalia of his native Sydney. The book [Near-Life Experience] contains numerous evocations of the city’s domestic and public scenes, its ‘unfriendliness’ and ‘flippant weather’. In these poems, as in others, it is a consequence of Mahemoff’s feeling for the particular that certain lines sound memorably. The poem ‘Ordinary Days’, for example, concludes with a description of a jogger’s running shoes as ‘possum eyes / glinting in headlights’; while, in ‘A Safe White Warmth’, there is perfect aphorism: ‘Graffiti is a rumour that no one quite believes.’”

Mark’s mother was the only child of Viennese refugees who fled Austria in 1939 and settled in Sydney in the late 1940s. His father is the oldest of three brothers, whose parents left the Ukraine after the communist revolution and settled in Melbourne. They met each other on holidays in the early 1960s in Queensland, married soon after, and put down roots in Sydney where Mark was born.

Completing a Bachelor of Arts at what is now Western Sydney University, Mark worked in the area of employment rights for people with a disability. He also qualified in Rehabilitation Counselling and Couple Counselling, which he finds to be a huge source of interest and inspiration. He has been writing poetry since his university days and has published in journals and anthologies, and several collections of his own work. He lives in Sydney’s inner west with his partner and two children.

Having reflected for many years on his motivation for writing poetry and the subjects that obsess him, Mark realises that his writing primarily involves memorializing and eulogizing the overlooked and forgotten. Not only people but places and objects. He is driven by the weight of his forebears’ historical loss. Loss of family, of identity, of homeland. This loss has been handed down like an heirloom. It is the classic experience of holocaust survivors. But secreted amongst the loss is humour. He sees his task as shaping all these elements, to the best of his ability, into poetry.

The following poem, ‘Blood Links’, about Mark’s maternal grandfather who died when he was three, was set as part of the 2013 HSC English Exam. Here is an online analysis: 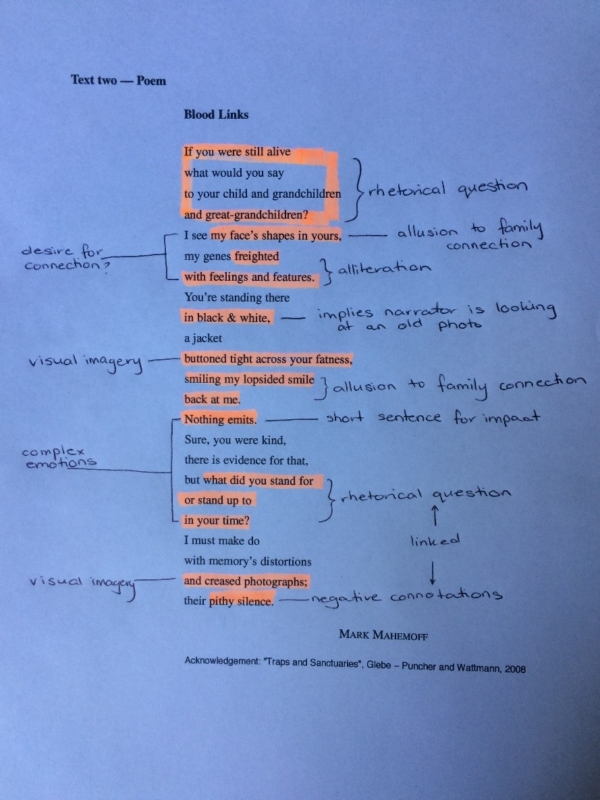 Milestones was conceived as a vehicle to celebrate a year full [...]

Poem ‘Benchmark’ in The Canberra Times

'Benchmark' appears in The Canberra Times

Congratulations to my friend Pip Griffin. Her new poetry collection [...]

3 poems in ‘Poetry for the Planet: An Anthology of Imagined Futures’ (anthology)